Enhancement - Updating of Unit Price and Cost if they have been updated at Masters.

After the Enhancement, now when updating unit price and cost on the respective item and resource cards, the same gets updated in the JPL of the Job type template after running the batch.

Enhancement - Some reports have been added for the Job Quote process, details are as under.

As per the Enhancements, the following enhancements have been done for the Unarchiving process.

Earlier the lines were generating blank in the retention invoice document that has been corrected.

Enhancements have been done, now the Copy Task Lines function is working fine it is also copying the default Tasks and the newly added Task Lines too.

As per the Enhancements done now on the Job Page the Quotes are now not appearing and for that “Job Quote List,” a new page has been created. 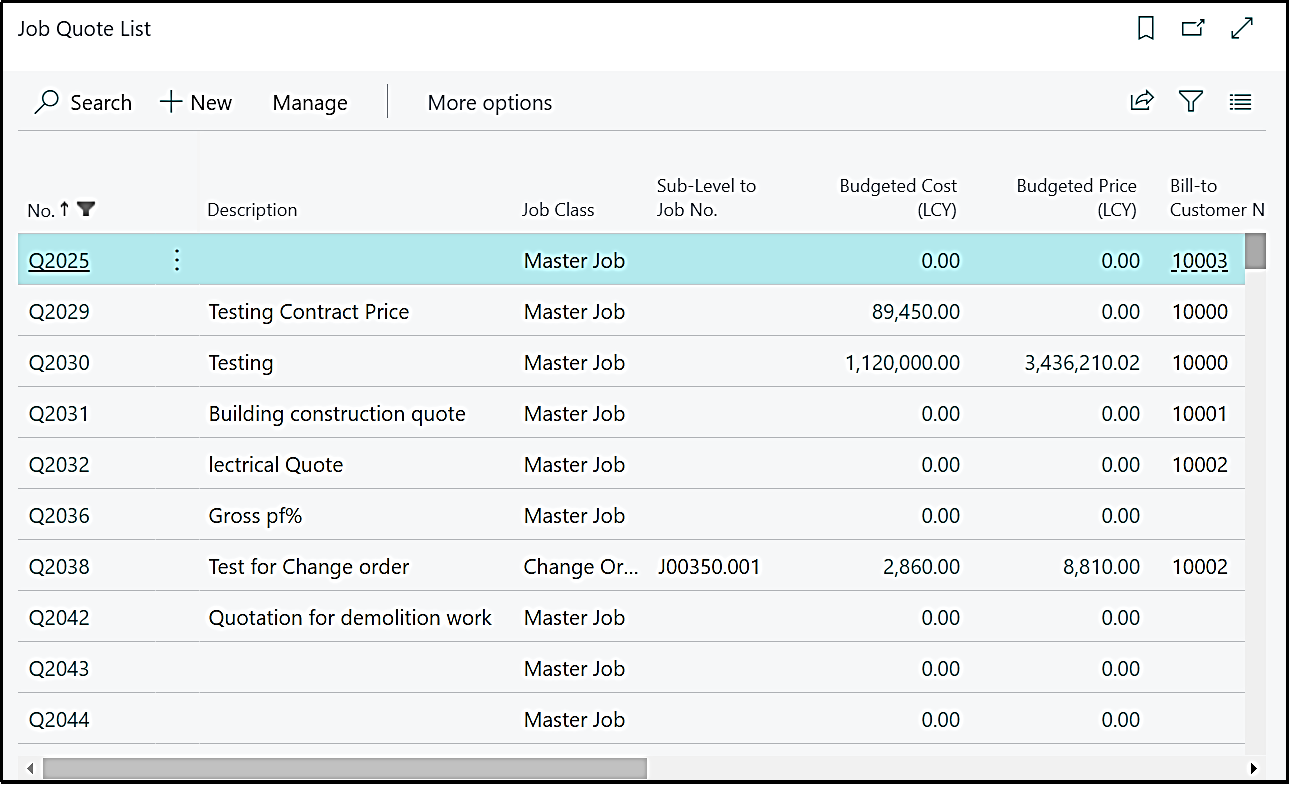 Enhancement has been done and now “Cost & Billing Report Detailed” has been added to the Job Card under the Report section.

New Feature - Refresh button on the Job Quote page to refresh all calculations at once.

Refresh Button is added on the Task Totals & Segment Total, this will refresh the Calculations on the “Task Totals” & “Segment Totals” tab without leaving the page.

On updating the Workdays (e.g. from 1day to 2days) on Generate Time Entry batch, the system was creating duplicate lines for previous Work Days, this has been fixed now.

Correction Regarding the calculations on the “Subcontract Progress Payment Report” has been done.

Enhancement – Crew - Setup should block adding resources to Crew if they are set to "Blocked".

The system will block adding the resources to the crew if they are set to “Blocked” on the Resource card.

And if the user wants to add the Blocked Resource, then the system will give an update 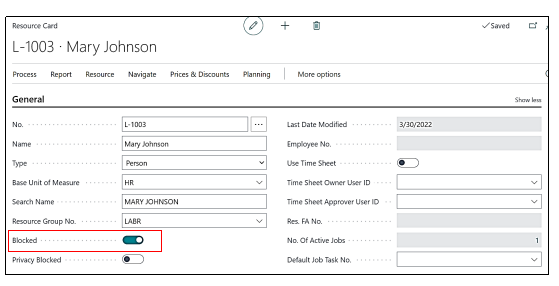